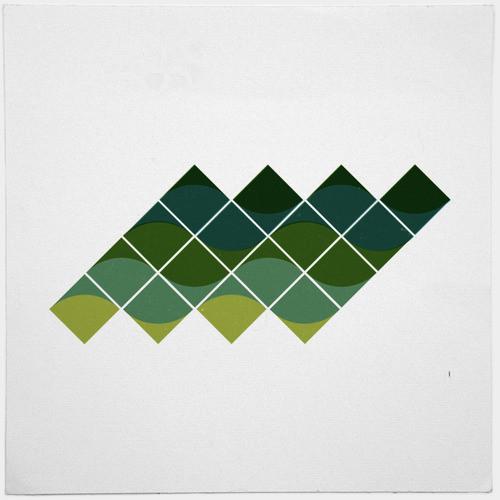 Synbotik brings the famous old-school, early digital flavor of the DK Synergy into this decade. With only an estimated 100 units still functioning in the world, this is a rarity that should not be missed.

It is now available as an Ableton Live Pack, Kontakt Instrument and Logic Library.

The Synergy was a digital additive synthesizer manufactured from 1982 to 1985. Of the approximately 700 to 800 that were produced, it is estimated that less than 100 may still be in operation today.

The Synergy features 24 tone presets that have been reprogrammed in Ableton Live, Kontakt and Logic. It even includes the legendary program cartridges inspired by Wendy Carlos.