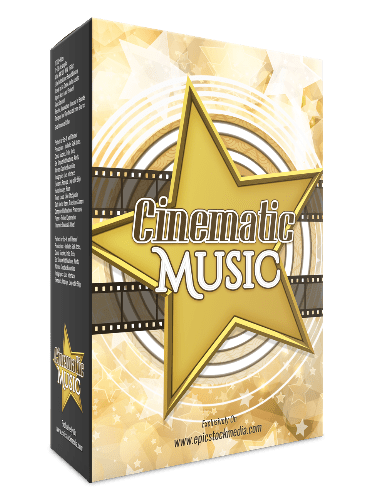 Lights! Camera! Action! Here you get an awesome curated selection of high quality compositions for game and film productions! All originally composed and arranged by David Levy, The Cinematic Music Bundle is here to provide a universal music library with both full soundtracks and loops to target all key types of music used in the entertainment industry. Great for trendy commercials, quirky feature films, epic projects and games even corporate video.