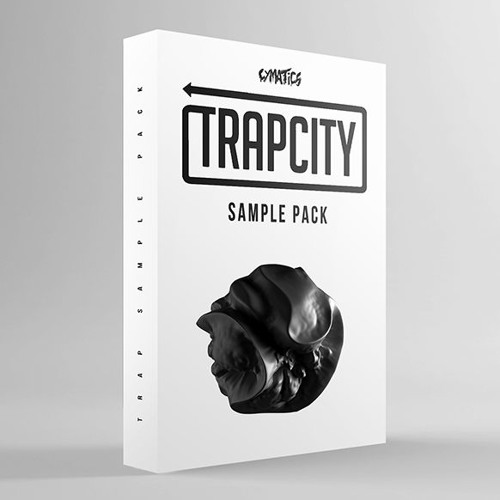 We Teamed Up With Trap City To Bring You The ULTIMATE Collection Of Trap Sounds!

What is the Trap City Sample Pack?

With 12.5 million subscribers and over 3 billion total views on their YouTube channel right now…Trap City has made a HUGE name for themselves as a gateway to the hottest Trap music of this era.
And we’ve always been inspired by the incredible work they do for the EDM scene as curators and tastemakers!

So now, we’ve teamed up with them to create the Trap City Sample Pack: a premium collection of 300 samples, loops, and presets that embody the great music Trap City endorses on a regular basis.

You’ll find plenty of massive drum one shots, full drum loops, fills, and plenty more to make your tracks sound bigger than ever.

And there are tons of synth loops and one shots to work with right out of the pack that will beef up your drops.

Not to mention, there’s also vocal samples, FX, and even Serum Presets too — you’ll have everything you need to make great Trap tracks from start to finish.